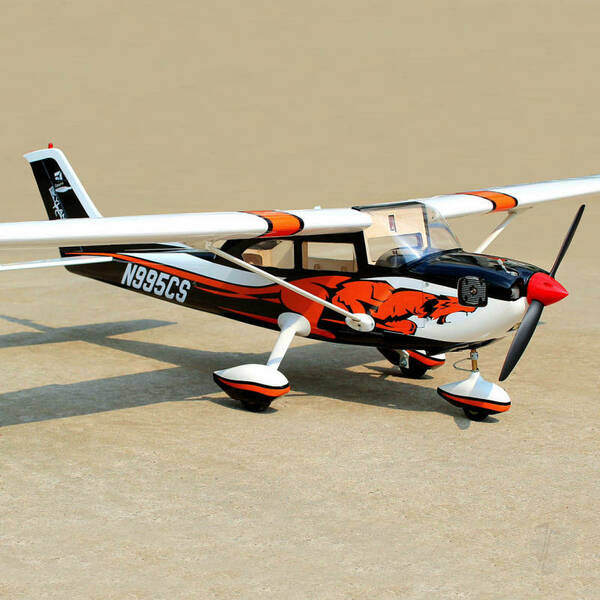 Product Description
Introduced back in 1956 the ubiquitous Cessna 182 Skylane is, in light utility aircraft circles at least, almost legendary. Used by flight schools, civil operators, cadet organisations and independent owners it’s the second-most popular Cessna model after the 172 and remains, in the eyes of those who fly it, a solid and reliable Jack of all trades because it does so many things so reasonably well.